Attention current seniors: Camp councilor forms are available in the band room of the Norwood High School.  See Mr. Conant to get one an apply.

The Jazz Band will be performing at the 6th grade Spring concert which will take place on Thursday June 9th at 7:00pm in the Coakley Middle School Auditorium.

This is a great opportunity for our young musicians to showcase all that they have accomplished throughout the school year.

I would truly appreciate any help you can give to ensure the concert runs smoothly.  If you are willing to give some time to monitor the doors or chaperone please let me know.

Thank you for your consideration.

Can you believe it is that time of year again already?!

The Honor Band will be performing at the 6th grade Spring concert which will take place on Thursday June 9th at 7:00pm in the Coakley Middle School Auditorium.

This is a great opportunity for our young musicians to showcase all that they have accomplished throughout the school year.

I would truly appreciate any help you can give to ensure the concert runs smoothly.  If you are willing to give some time to monitor the doors or chaperone please let me know.

Thank you for your consideration. 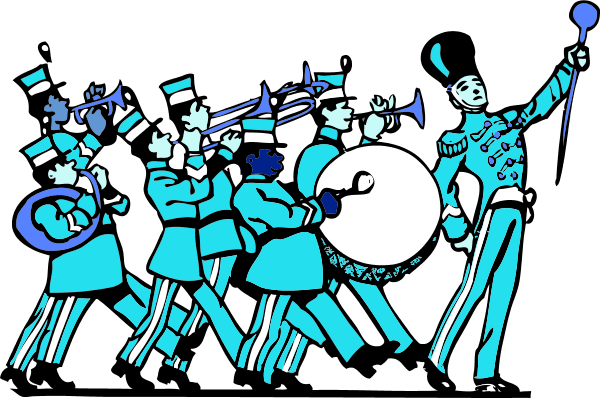 2015
–
2016
PMA Scholarship Application
All graduating seniors who are planning to continue their education at an accredited school,
college, or university, and who have contributed to the Norwood Public Schools Music program are eligible to apply for a Norwood Parents Music Association Scholarship award.
This application must be completed and returned, along with a transcript of the applicant’s high school record to the Fine Arts office on or before Monday, April 25, 2016.

Please be sure to include all your activities and awards, and make sure that all information is legible.  Payment of the scholarship award is contingent upon the successful completion of the first semester of the recipient’s continued education. An official copy of the recipient’s college transcript should be sent to the Fine Arts office. Payment will be sent to the recipient upon review of the college transcript.
If you have any questions, please see Mrs. Moen in the Fine Arts office. 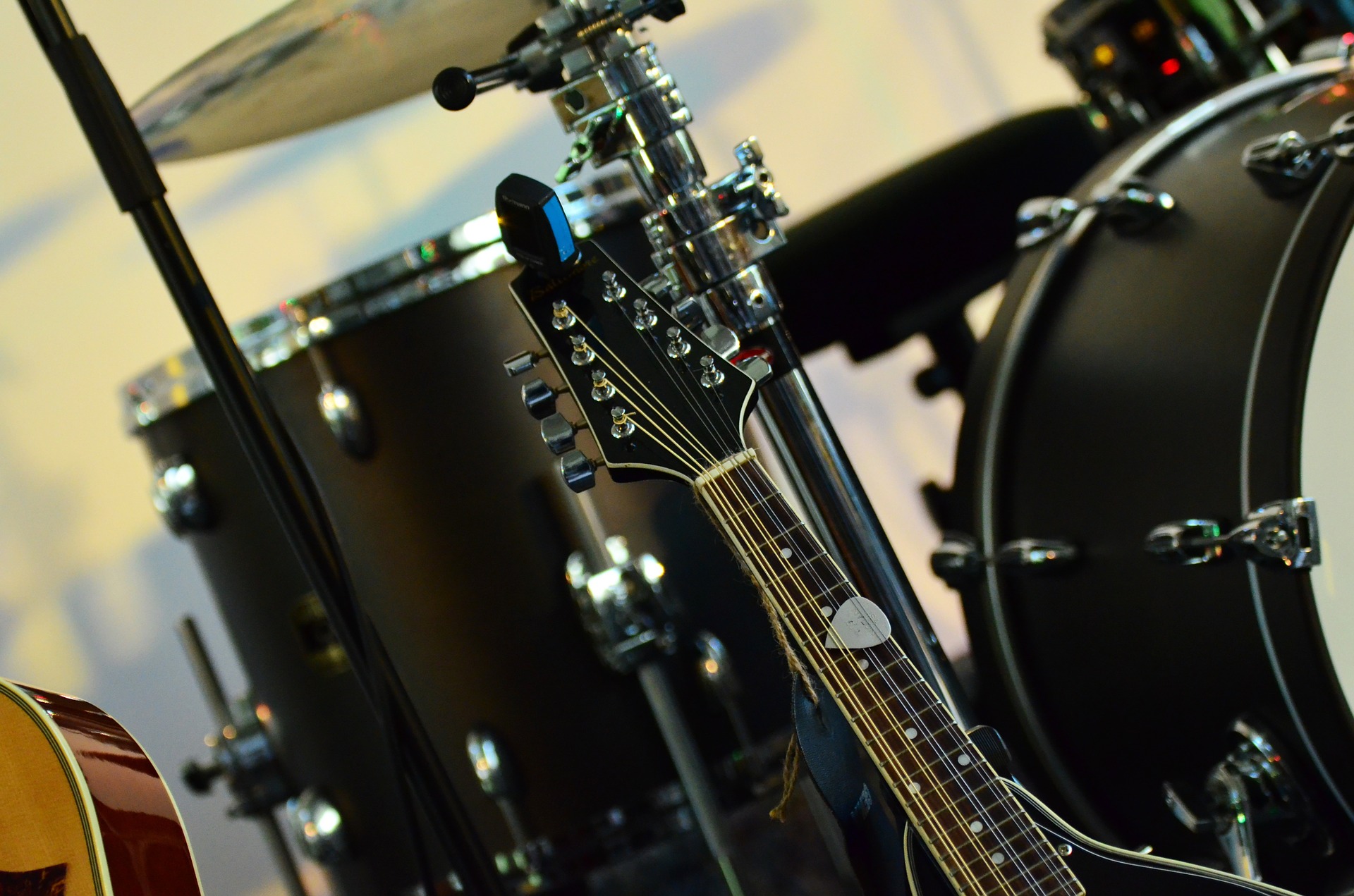 Camp happens in August with students in the Marching Band grades 8-12, NHS Madrigal choir, String Orchestra, Chamber Choir & drama programs. The students attend a week long music camp at Camp Tapawingo in Sweden, Maine. The purpose of this camp is to provide an uninterrupted atmosphere in which students in these groups can prepare for their upcoming competitive and performance seasons.

For many years our Music Camp ventures have been a tremendous success, both musically and socially. The daily schedule includes 7-1/2 hours of daily rehearsals and classes, supplemented by a variety of recreational activities, which are an integral part of our program, such as swimming, softball, football and basketball.

Includes what to bring, what not to bring, schedule for departure and return, etc.

Motion made and seconded to accept the Minutes of April 7, 2016: Approved

Motion made and seconded to accept the Treasurer’s Report (April): Approved

More was spent than was taken in. Trivia Night raised $399.  The Trivia adult prizes were donated which saved on expenses (Thank you to Donna Metcalf’s mom). Sold $321 in merchandise (one day) at MICCA Choral.  Acapella admissions brought in $375 after expenses. Concessions at MICCA Choral weekend did very well. Deposited payment for expenses for Great East from 5th Grade performers.  CMS payment is pending.

Slate of officers presented to be voted on at the PMA Annual Meeting (Pops Night) May 13, 2016:

Other Committees as needed

Motion made and seconded to approve the slate of officers as presented to be voted on at the PMA Annual Meeting (Pops Night): Approved.

Golf Ball Drop : Discussed selling golf ball tickets during Pops Night at the merchandise table. Flyers to be put on tables and hung around gym.  P. Campbell has confirmed the fire truck to drop the balls in front of NHS on last day of school (June 21st) weather permitting.

Concerts on the Common/Summer Fest: Discussed selling food items during the concerts on Sunday and Wednesday evenings.   Discussed selling snow-cones, decided against since the machine would have to be cleaned and transported to each event. D. Metcalf to see if Utz will donate popcorn (one time deal). It was suggested that the 99 Restaurant may donate popcorn. Will ask for donations of bottled water from parents.  M. Morales to request a donation (on PMA letterhead) from Hood for ice-cream sandwiches and bars. Will need to borrow freezer again.

Motion made and seconded to allocate $1000 to Ways & Means to purchase merchandise: Approved

CMS MAJE: Most valuable award presented to the percussion rhythm section.  There are three students, but only one award.  T. Jones suggested having two more awards made and present them to the three students at Pops Night.

Motion made and seconded to order two additional awards: Approved

Pops Night:  May 13, 2016 at NHS Gym at 6:30pm. This concert may help recruit and retain music students. First half of the evening will be all NHS concerts followed by awards and intermission. The second half of the evening will have performances from all combined groups with music from Billy Joel. NHS café tables with attached seats will be used (won’t have to cover the floor).  To date, 34 tables have been presold. Seating also available in the bleachers and on rented chairs sold at the door (approx.. 200+).  There will be approximately 350 students performing.

Concessions:  Candy, water, chips and popcorn.  Merchandise will be sold along with golf balls for the golf Ball Drop.

Music Trip over April Vacation:  C. Moen will investigate the possibility of having a NHS music trip to Memphis & Nashville over April vacation 2017 (6 days).  The cost will be approximately $1800 depending on the number of students attending.

All Town Elementary Concert: 5/25 at NHS

Band Closet needs to be organized. No long term storage of food items.

Quorum: 2015/2016 PMA Board, there are fourteen (14) voting Board Members.  In order to have a quorum, eight Board Members must be present.

Amazon Smile:  When a customer shops at “smile.amazon.com”, Amazon will make a small donation to a charitable organization of their choice. To participate, go to the site, scroll down and select “Norwood Parents Music Association, Inc.” and the PMA will receive a donation of $0.5% of qualifying sales.

Addendum: (Email vote to Executive Board on 5-12-16) Motion made and seconded to approve to renew the (website) hosting at a new location for an amount not to exceed $175 for 3 years: Approved