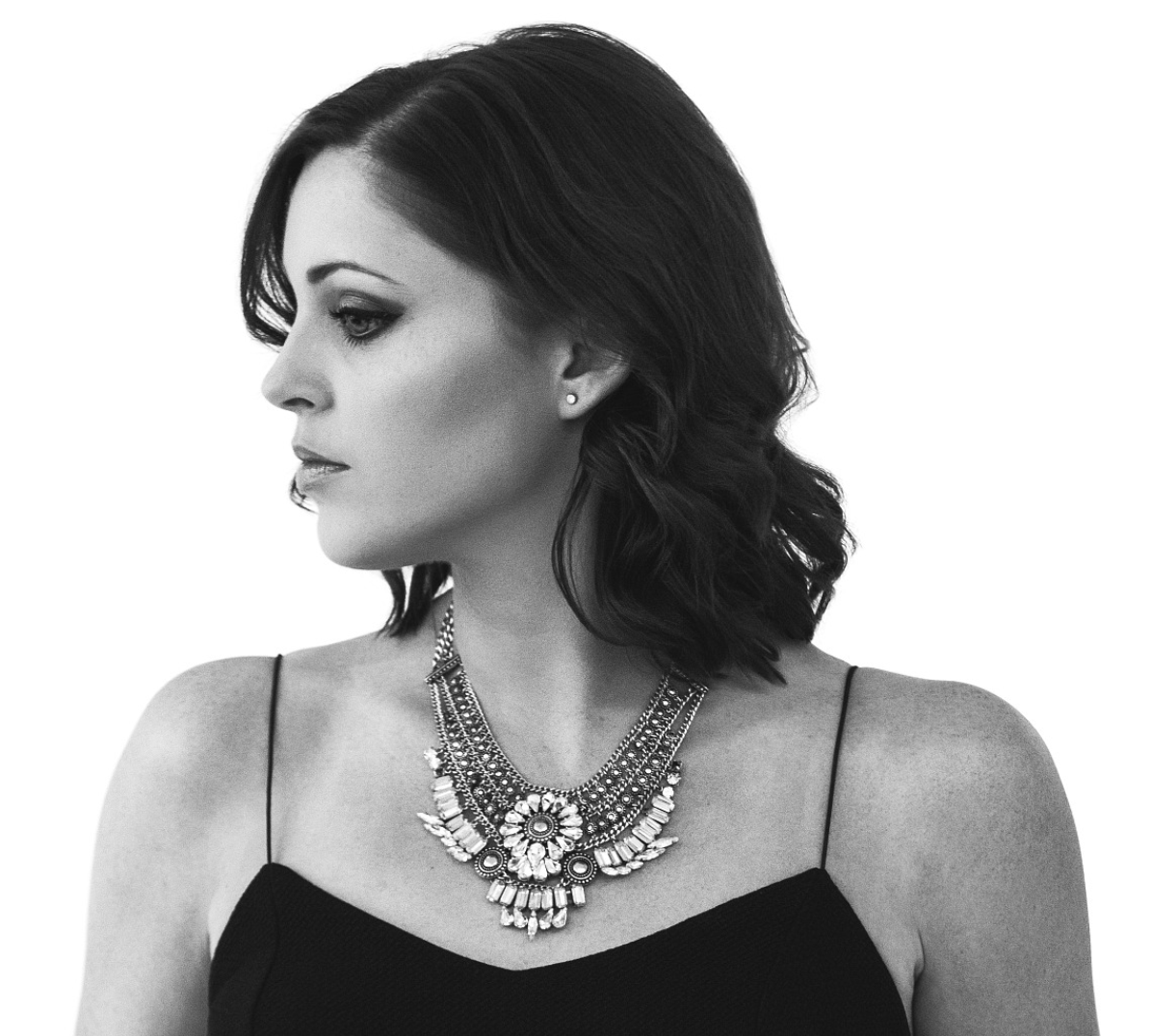 Cost:
$10.00
Event Fund Raising
Mary McAvoy is an up and coming singer/songwriter from the local area with a powerful mix of originals and popular covers.  Mary’s music has a wide appeal with upbeat and current songs that draw a younger crowd but many soft and beautiful ballads that inspire listeners of all ages.
After graduating from the University of New Hampshire where  she was Musical Director of an acapella group, the New Hampshire Notables, Mary discovered she had a knack for songwriting. She found her voice and songwriting became a great outlet. She began writing in earnest in 2014 and released her first album, Wanderlust at the end of 2015. Mary is pleased to be sharing her works with the world. The album has been well received and has recently been licensed by MTV, E! Entertainment Television, A&E, The Discovery Channel, Oxygen,
and the Oprah Network.
Mary’s songs are straight from the heart and reflect the challenges and angst that face young people today. The songs represent the emotional rollercoaster and instability of a young artist chasing her dream of music. With great support from friends, family and colleagues, Mary is working hard at creating a career for herself in the music industry. She hopes to reach many people with her music and her messages of connectedness, hope and love.
Mary has been performing in and around the Boston area and is very excited to be performing at Norwood High School, her father’s alma mater. It is a great opportunity for young music fans to hear her music, but her soft beautiful melodies appeal to music lovers of all ages. Mary will be performing her own original songs and a variety of covers from artists such as, Tori Kelly, Sam Smith, Amy Winehouse and more.
You can find Mary’s music on iTunes, Spotify, Amazon, as well as, her website, www.marymcavoymusic.com. Follow Mary on Facebook for upcoming events and news.