Laura Doyle, NHS ’04, graduated from the University of New Hampshire 2008, with a degree in music education. 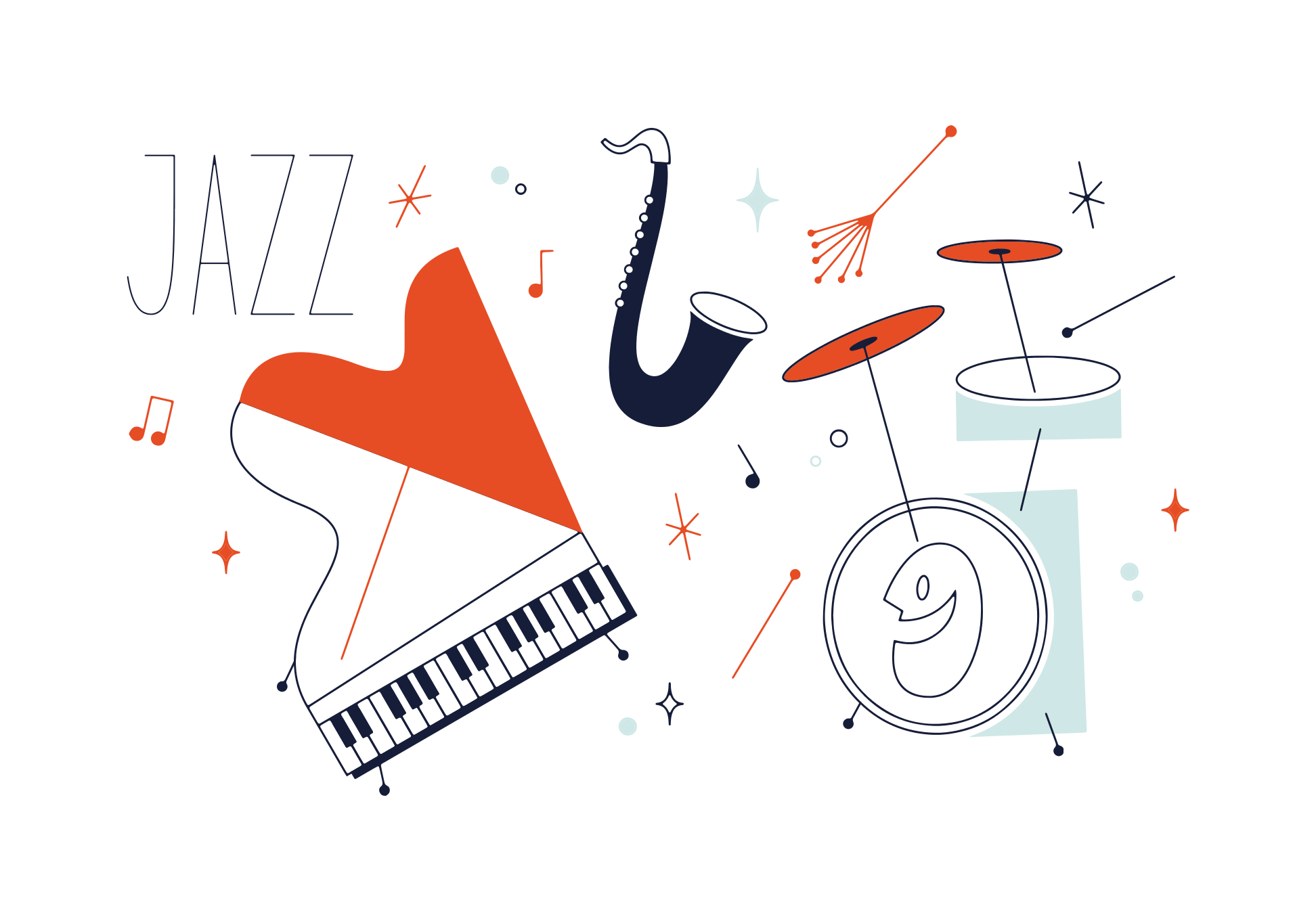 Norwood will be hosting the MAJE State finals on Saturday, March 18.  We have a great line up of competing bands this year!!

Motion made and seconded to approve the Minutes of January 12, 2017:  Approved

Outstanding Scholarships: There are one or two scholarships that have not been issued.  Students have until March 1st to submit their grades and request payment.

Motion made and seconded to approve the Treasurer’s Report (January): Approved

Jazz Night: The rates for the Sheraton Four Points have increased from $750 to $1250.  T. MacDonald has not signed a contract, but has May 3rd on hold. May need to look at other venues.

Senior Awards Night:  May 25, 2017 at the Sheraton Four Points. A banquet for graduating seniors who participate in the music program. Will purchase 100 mugs which should last a few years.

Ballots: Next year’s board member nomination ballots will be distributed at the March meeting.

Calendars:  Many years ago, the PMA sold calendars with pictures of music students and events.

Discussed making a calendar for next year. T. MacDonald to investigate the pricing.

Ceramic Ornaments:  A fundraiser to sell ornaments designed specifically for the PMA.  The owner, David Franciosi, will pay for all up-front costs and no shipping (lives in Norwood).  PMA will receive $3.00-$4.00 per ornament sold.  Discussed having a design contest for the music students or just using the school tower.

Joe is part of a professional band that performs a variety of popular rock songs.  He has generously offered to hold a fundraiser for the PMA. He will incorporate music students into his performance. Sign-up sheets have been posted in the music rooms.  Tickets will be sold at the door.

Ed advertised the concert on FB and the PMA website.  Discussed having a feature story with Joe’s band on NHS Update to promote the concert.

Discussed the state of the Fine Arts budget. The proposed budget cut of $106,500 will result in the loss of the following: NHS choral teacher, elementary string teacher, all elementary honor ensembles, all CMS extracurricular music groups, NHS Marching Band, Jazz Ensemble, and musical.

Discussed the state of the NHS budget. There is a two-million-dollar school budget gap. He is being asked to cut $442,000 from the NHS budget.  Unfortunately, extra-curricular activities, clubs, after school music programs and athletics need to be cut before core curriculum courses that are state requirements.  Will attempt to maintain activities that are needed to be competitive for college acceptance. After the first budget pass, NHS is slated to lose 8 FTE when 1 FTE needs to be added to function effectively.

Encourage parents to attend the School Committee Meeting on February 8, 2017 at 6PM in the auditorium.

Choral/MICCA Coordinator:  Diane Coard has resigned.  The MICCA Concert and Choral Festival is scheduled to take place on 3/31, 4/1 and 4/2. Numerous volunteers are needed. C. Moen will contact former parent volunteers who have helped over the years.

Musicians Julia Kiley, Gia Rodrigues, Allison Silletti, and Carissa Turner have been selected to perform in the MMEA All-State Concert, to be held Saturday, March 11 at Symphony Hall.

Congratulations to all of the students!!  The senior district festival and performance are coming up this week January 6th and 7th.

* Recieved a score high enough to warrant an All State Recommendation.  These students will go on to compete for slots within the All State groups.